Neutralize Your Accent-Words With Invisible Syllables In this audio lesson we’ll practise how to say words that are the same except for ‘ts’ or ‘ds’ at the end.  English Accent Tip 1 If the word ends in ‘ds’ (said ‘dz’), the vowel before it is said slightly longer, and has an up down quality to it.  English Accent Tip 2 When […] 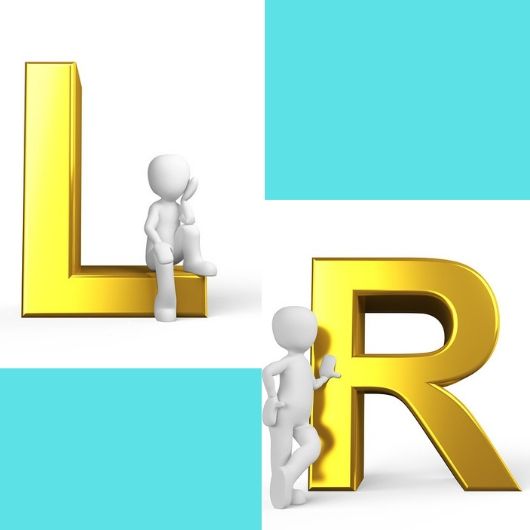 Sometimes, it’s even tricky for me to say English words that have /l/ and /r/ in the same word!  Sometimes it’s tricky because the /l/ and /r/ are close together, or because the word is long with multiple /l/ and /r/ sounds in it.  Basically, to pronounce these /l/ -/r/ words well, you need to […]

Meaning Of 10 Common English Suffixes And How To Say Them I thought while we were on the topic (see my video-my last blog), I would also include the meaning and pronunciation of some common English suffixes and how to say them. Interestingly, I have also noticed that some people have difficulty pronouncing the ‘y’ at the end of words and sometimes leave it off. For example it’s […] English Pronunciation of words ending in ‘ly’. Why you struggle.